After a period as Mac OS specialist and trainer Apple changed it focus to making slabs with profit margins above 40 procent, and I changed my focus to other system. I learned about Arduino, Raspberry Pi and Beaglebone open hardware, and after more learning about electronics, hardware and IOT, I started developing my own hardware for several projects. One of my petprojects turned out to get an award at a hackathon and was further developed as MyCaYoCa (My Car is Your Car), which involved sharing your own car via a hard - and software solution I presented at the hackathon. After discussing the plan with MyWheels and SnappCar in the Netherlands, both sharing-car companies, I tried to develop it a bit further, but for lack of funding, the project stalled, and I became involved in another projects, concerning wooden apartments, very appropriately called Woodyshousing. 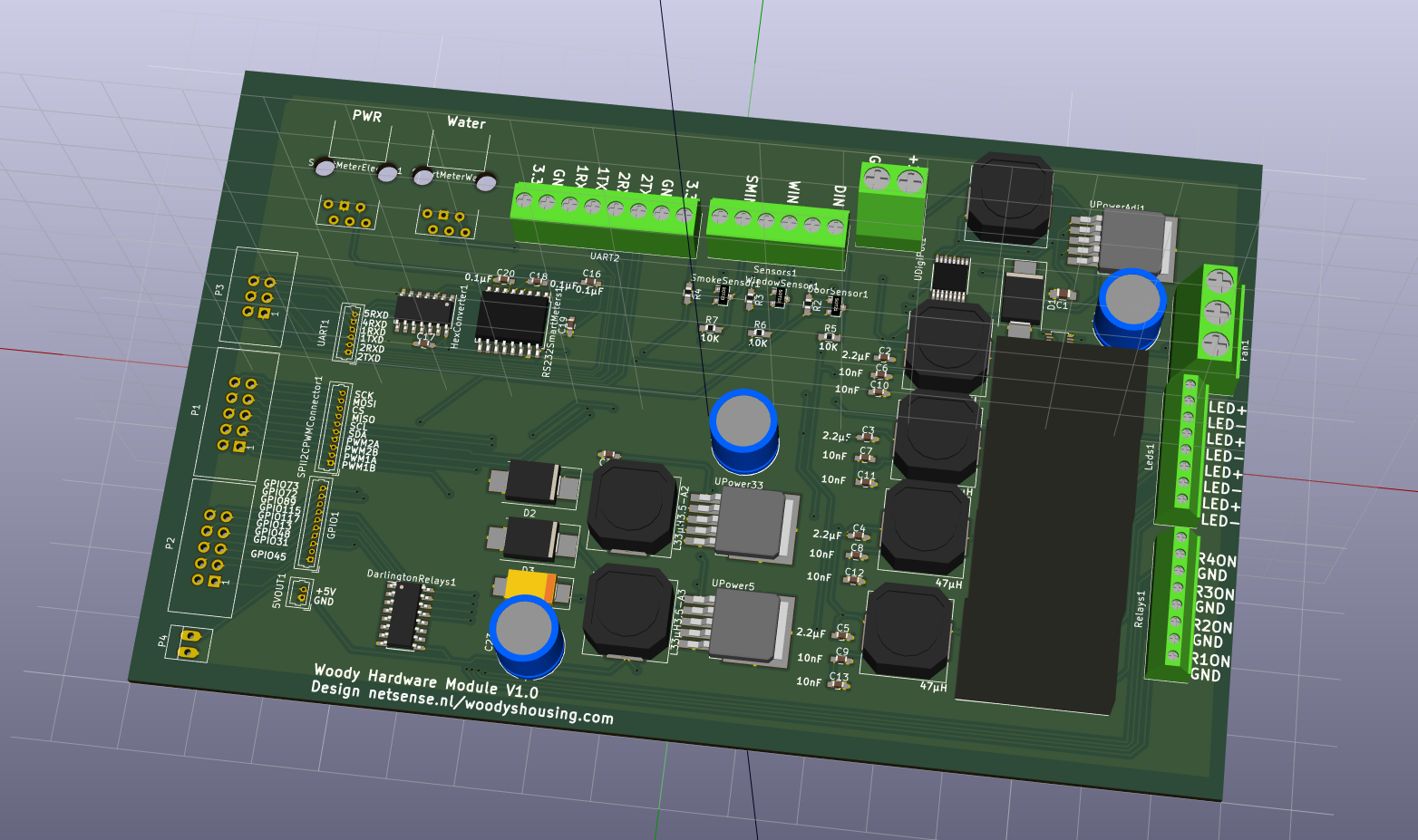 This project first involved opening a door electronically, but very quickly developed in a complete solution for monintoring and managing the house. The idea would be that each house had its own control unit, which would be managed via a device, be it phone, tablet or computer in the house. That involved designing a complete hardware solution, of which three prototypes have been installed. Currently the houses have been operating since 2016.

The project is looking for investors. 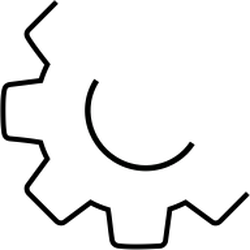